The Word on the Street 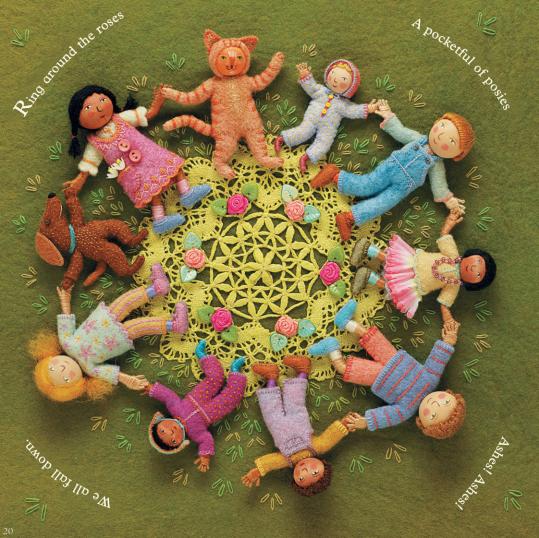 In a letter to the Hartford Courant in 1879, Mark Twain called new postal regulations requiring addresses to be “full & elaborate’’ and “very decidedly un-American.’’ He railed on: “If this law continues in force, there will not be money enough in this country, by and by, to pay for its obituary - and you mark my words, it will need one.’’

The US Postal Service didn’t back down and Twain kept writing. To date, six volumes of his letters have been published and the Mark Twain Project at the University of California expects to publish 20 more. On June 25, the Postal Service honored the beloved author and humorist by issuing a Mark Twain first-class Forever stamp.

It was an occasion for yet another celebration at the Mark Twain House & Museum in Hartford. The 25-room house where Twain wrote his most famous novels registered its highest attendance ever in 2010, the 100th anniversary of Twain’s death. That year also saw the publication of “Autobiography of Mark Twain,’’ the first volume in a series. Half a million copies of the 760-page hardcover are in print. Next spring University of California Press will publish a 500-page paperback edition of that first volume, which will include an excerpt from volume two, to be published in 2013. The final volume is set to be published in 2015.

As for the famously cranky Twain, one can only hope that the issuance of a Forever stamp in his honor, one that remains viable even if the price of a first-class stamp rises, would please him.

A cut above the rest
A novel about teens on the run, a biography of America’s most famous traitor, and a fresh presentation of classic nursery rhymes are the winners of this year’s Boston Globe-Horn Book Awards, which reward excellence in young-adult and children’s literature.

Fiction winner “Blink & Caution’’ (Candlewick) by Tim Wynne-Jones is a gritty tale of teens trying to escape trouble at home and survive on the street. Wynne-Jones won the Boston Globe-Horn Book fiction award in 1995 for his short-story collection “Some of the Kinder Planets.’’

Steve Sheinkin, a former teacher, is the nonfiction winner for “The Notorious Benedict Arnold: A True Story of Adventure, Heroism & Treachery’’ (Roaring Brook), which draws heavily on first-person accounts.

Salley Mavor’s “Pocketful of Posies: A Treasury of Nursery Rhymes’’ (Houghton Mifflin Harcourt) is the picture book winner. Mavor, a fabric artist, uses pieces of wool and felt as well as embroidery and knotwork to illustrate the poems. (Cover art above right).

Coming out
■ “The Silent Girl’’ by Tess Gerritsen (Ballantine)

Pick of the Week
Lorna J. Ruby of Wellesley Books in Wellesley recommends “The Kitchen Daughter’’ by Jael McHenry (Simon & Schuster): “I was fascinated by Ginny, the narrator, who has undiagnosed Asperger’s syndrome. Her world revolves around her parents and cooking in the kitchen. After they die, she fights her younger sister’s plan to sell their home and discovers a family secret. There is a little magical realism thrown in here as well: Ginny can conjure the spirits of the dead when she cooks a recipe written in their hand.’’

Jan Gardner can be reached at JanLGardner@yahoo.com .