Back to the future

Jim Shepard’s new collection of stories, grim but varied in subject and voice, come alive with humor, relevance, and a lively cast of characters 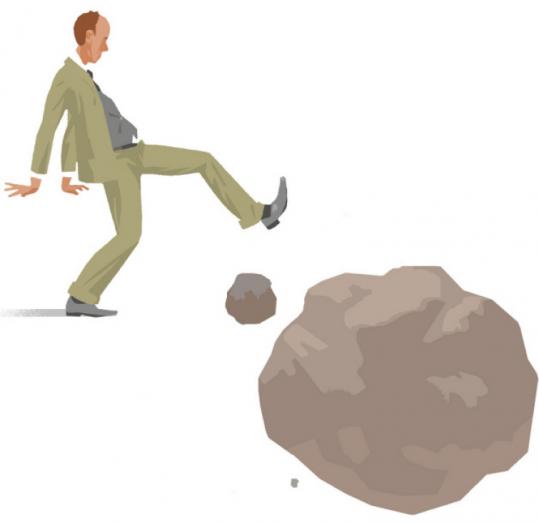 Five years ago, I heard (and saw) Jim Shepard read from his short story “Sans Farine’’ (which subsequently appeared in his 2007 National Book Award finalist collection of short stories, “Like You’d Understand, Anyway’’). The story was everything one expects from Shepard’s fiction: brutal, funny, cerebral, and oddly topical. It seemed to me that “Sans Farine,’’ in telling the story of an executioner during the French Revolution and all the terrible things he’d witnessed, all the terrible things he’d done, was also, somehow, telling the story of our more contemporary horrors: of Guantanamo and Abu Ghraib, of Iraq and Afghanistan. I wasn’t alone in feeling this way: During the question and answer period, someone else in the audience asked whether Shepard had intended for the story to be — obliquely or otherwise — about current events. Shepard smiled, said that he often got that question, and then did a funny impersonation of someone attending his reading and suddenly realizing that the story wasn’t really about the French Revolution and saying, “You sly boots, I see what you’re up to.’’ But that person was wrong, Shepard said: The story really was about the French Revolution.

But with Shepard’s excellent new collection, “You Think That’s Bad,’’ I now see that he wasn’t being disingenuous after all, although this new book is proof that Shepard is a sly boots, no matter what he says. “You Think That’s Bad’’ is also further proof that Shepard is one of the most catholic writers in America: The stories herein are about a couple of black ops and the women who love them (“Minotaur’’), a female adventurist traveling in the remote Middle East in the 1930s (“The Track of the Assassins’’), a married climatologist couple in the Netherlands trying to stave off the rising seas and also the end of their marriage (“The Netherlands Lives With Water’’), pre-World War II Swiss twins who study, and cause, avalanches and who call themselves “die Harschbloden: the Frozen Idiots’’ (“Your Fate Hurtles Down at You’’), and a 38-year-old man who is a cross between Eric Rudolph and the guy you know from down the street who still lives in his mother’s basement (“Boys Town’’). It’s exhilarating just to make that list, to recall the variety of forms and subjects and voices. And it’s even more exhilarating to see what Shepard does to and within these forms, to see how he can make Blackwater-esque jargon funny (“We were developing an ATOP — Advanced Technology Observation Platform — and even over the crapper it read: Furtim Vigilans: Vigilance Through Stealth’’), how he can make the end of the world and the end of a marriage equally terrifying (“on the one hand they were sure everything was going to hell in a handbasket while on the other they continued to operate as if things could be turned around with a few practical measures’’), how he can show that we’re closest to people when we’re hurting them (“That job had a little pin that came with it that said, Martin, for Comfort Inn. Whenever I said stuff to my mother like I could see why my dad walked out, she’d go, ‘Where’s your pin? Don’t lose your pin.’ ’’). I’m making these stories sound incredibly grim, and in less capable hands they would be: But in Shepard’s hands the sense of doom is often transformed by the biting wit and his deep affection for his characters and their fates.

Make no mistake, their, and our, fates are clear in this collection: We are going to die, and it will be all our fault. And yet, these stories still manage to look forward, even the ones that look back.

Like, for instance, “The Track of the Assassins,” in which the narrator talks about all the “ethnicities and sects” of the Middle East and is “jolted by the visceral immediacy of their hatreds — for ancient slights! — and reminded that everyone was irrevocably marked by whatever misdeeds their predecessors had committed.” And in this passage I realized what Shepard had meant when he’d said that in writing about the French Revolution he wasn’t writing about our present horrors: He meant not that the past has nothing to do with the present, but that the present has a past, and that what we need is not a writer who can make the past relevant, but rather a writer who can show us that it already is.

Brock Clarke, the author most recently, of “Exley,’’ teaches at Bowdoin College and is the Globe’s “By the Book’’ columnist. He can be reached at brockwayclarke@yahoo.com.