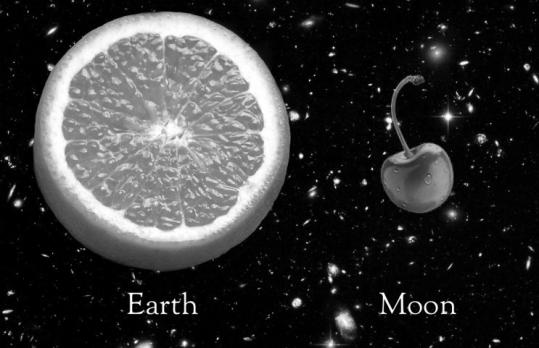 Opportunities for a new symbiosis between science and the arts is one of the ideas explored in “20Under40.’’
By Jan Gardner Globe Correspondent / March 6, 2011

Tomorrow night at 7, two young literary agents will test their recipe for what they hope will be a popular new series: Take a high profile writer (in this case, the brilliant but humble Pulitzer Prize-winning novelist Paul Harding), add a few unknown talents (MFA students in Boston who come highly recommended), and put them together in the sleek surroundings of the Middlesex Lounge in Cambridge.

“You’ve been storied,” is what Katherine Flynn and Caroline Zimmerman of the Kneerim & Williams Agency are calling the series, though they might hold a contest to select a new name. Whatever it’s called, the series will be a work in progress, one they want the audience to have a hand in shaping.

Flynn and Zimmerman hope for a crowd as enthusiastic as the standing-room-only audience the hip Four Stories series attracted before it went on hiatus this year. Zimmerman asked senior faculty in MFA programs to recommend a few of their best students. “We combed through the submissions, chatted about them with each other, and selected pieces based on the quality of the writing, appropriate length, and our feelings that they would translate well to being read aloud,” is how Flynn explains their process.

The two agents say finding writers they might want to represent was not the impetus for the series, though they won’t fight it if great writers fall into their laps. Mainly they see “You’ve been storied” as a way to connect young writers with established ones and do their part to keep the local literary scene a lively one.

Inspiring art
Is the imaginative child an endangered species? In a provocative new book, Bridget Matros, cocreator of the Art Studio at the Boston Children’s Museum, asks that question and suggests ways to address the creativity deficit she sees in children and adults.

Her essay appears in the anthology “20Under40: Re-Inventing the Arts and Arts Education for the 21st Century” (AuthorHouse). Editor Edward P. Clapp, an arts consultant and doctoral student at the Harvard Graduate School of Education, invited arts leaders under age 40 to write about tackling the challenges facing the arts today. Twenty essays were selected from 300 submissions.

In “Handprint Turkeys and the Cotton Ball Snowman: Is There Hope for an Artful America?”, Matros writes about young children who, when asked to suggest an alternative use for an egg carton, “struggle to imagine. This, to me, is astounding, and gravely problematic.” She points a finger at adults who teach children that art should conform to a narrow set of rules. Among the top 10 anti-art comments Matros and her colleagues most frequently hear adults make are:

3. “Stop playing around and make something good.”

Coming out
■ “Behind the Palace Doors: Five Centuries of Sex, Adventure, Vice, Treachery, and Folly from Royal Britain” by Michael Farquhar (Random House)

■ “Between Expectations: Lessons From a Pediatric Residency” by Meghan MacLean Weir (Simon & Schuster)

Pick of the week
Eric Linder at Yellow Umbrella Books in Chatham recommends “Left Neglected” by Lisa Genova (Gallery): “Sarah Nickerson has it all, until a split-second accident leaves her seriously impaired. Genova’s talent lies not just in her expertise in neuroscience but in her ability to weave the intricacies of family relationships into a compelling tale. Genova, after her startling debut novel ‘Still Alice,’ does not disappoint.”