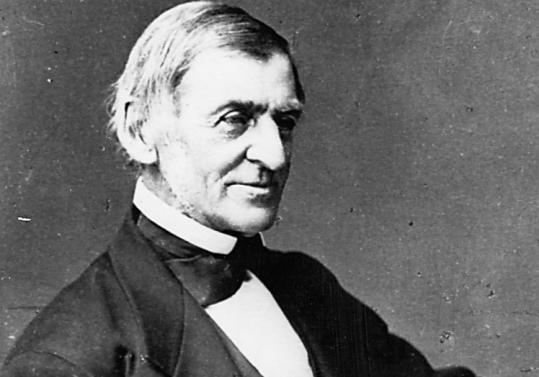 Text size – +
Closing sale
There’s something special about holding the past, a well of knowledge, and a touch of greatness in your hands. It might be a book Picasso inscribed to a lover. You can do that at Lame Duck Books just outside Harvard Square. But perhaps not for long.

Owner John Wronoski is giving up his basement shop of five years. He is hosting a sale (with many books discounted by 50 percent) until September when he’ll move the remaining books from 12 Arrow St. into the basement of his Pierre Menard Gallery next door. Running two businesses is too much, he has decided. Once the gallery lease expires next spring, the future of the bookstore is uncertain.

Wronoski would rather sell Lame Duck Books than close it. To that end, he is offering his free labor for a year to ease the transition and get a new owner up to speed.

“It’s an occupation in which there’s a constant opportunity for surprise and encounters with the most interesting people in the world,’’ he said, during an interview at the shop. “I like being in Cambridge. It’s one of the few places that an antiquarian bookstore can survive and thrive.’’

Yet he never managed to pay the rent out of sales from foot traffic at the store. What has paid the bills is selling rare books to institutions and private collectors. He has to keep his stock somewhere, and he likes the idea of having his books — ranging in price from a few dollars to thousands — in a public place. Besides, he loves being surrounded by books he hasn’t read. One book leads to another in what he called a “subtle and multifarious process.’’

All of that is missing from the pallid experience of buying books online, according to Wronoski. “I think it’s the worst thing that has happened to the book trade.’’

He sums up the 9,000 books at Lame Duck as important copies of important modern books about literature, philosophy, and art.

“The books in here have conversations with each other,’’ he said. Stop by and see for yourself.

Early Emerson
Alex Green, owner of Back Pages Books on Moody Street in Waltham, is sharing his passion for local history by publishing a book. He has revived Ralph Waldo Emerson’s first two sermons, delivered in Waltham, with “The Shaking Tent’’ (Back Pages). Emerson delivered the sermons at the city’s First Parish Church in 1826 when he was 23. His uncle, Samuel Ripley, presided over the church.

In his introduction, Green acknowledges that the sermons are not Emerson’s finest works though they embody ideas that later made him famous. That is, the need to encourage goodness in one’s self through introspection and self-reliance.

Pick of the Week
Clare McHugh of Books by the Sea in Osterville recommends: “Citizens of London: The Americans Who Stood with Britain in its Darkest, Finest Hour’’ by Lynne Olson (Random House): “Even though we know the outcome, we may not know about the clandestine meetings in wartime London and the intrigue involving, among others, Ambassador John Gilbert Winant from New Hampshire, whom the Brits loved and honored. How heroic our American compatriots were to be in London during the Blitz. This is a page-turner not to be missed.’’