THIS STORY HAS BEEN FORMATTED FOR EASY PRINTING
On Children 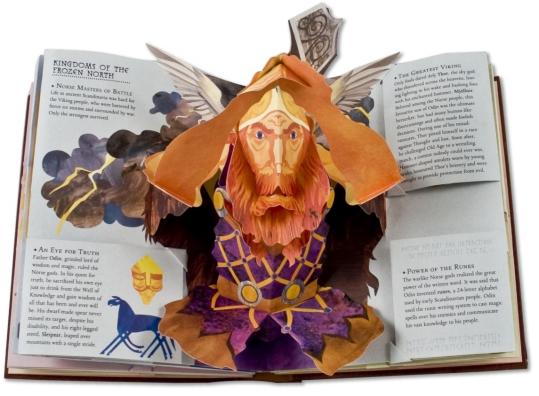 Mo Willems has created not one but three brilliantly comic, Caldecott Honor picture books: “Don’t Let the Pigeon Drive the Bus”; “Knuffle Bunny: A Cautionary Tale”; and “Knuffle Bunny Too: A Case of Mistaken Identity.’’ He’s also the author-illustrator of the marvelous Elephant and Piggie children series, winner of two Geisel awards.

The humor in these picture books works like the best comedy on “Sesame Street’’ (which Willems wrote for before he began making children’s books) - hilarious for the kids, but at least as funny to the adults, with subtle humor worked in along the outer edges. He is master of a sophisticated double level of hilarity that is never snarky or leaves young readers in the dust.

His newest set of books, for his youngest readers yet, is more like “Mr. Rogers’’ than “Sesame Street.’’ They are more straightforward, less lively and animated, aimed more directly at the toddler and pre-school set. The characteristic Willems style still rules; bright, simple cartoony figures, but with a little more apple juice than jive. In “Let’s Say Hi to Friends Who Fly,’’ Cat the Cat asks her friends on the playground, “Can you fly, Bee the Bee? Can you fly, Bird the Bird? Can you fly, Bat the Bat?” It’s all quite simple - till she gets to big Rhino. But even Rhino turns out to have a special flying trick up his sleeve in a fashion only Willems could have invented.

“Cat the Cat, Who is That?’’ functions similarly. In answer to the question, “Cat the Cat, who is that?’’ Cat the Cat greets each of her friends. “It’s Mouse the Mouse! It’s Duck the Duck! It’s Fish the Fish!” Then she reaches a many-armed, goggle-eyed, green alien playing with blocks and must come to a decision about who and what exactly is a friend.

In its simplicity of concept and language, even in its star character, the Cat the Cat series reminds one of Dr. Seuss’s Easy Reader series, when he used his inventive genius to reach younger readers.

The wide, pale turquoise-blue background here, the double-spread pictures, and pared-down vocabulary makes room for Willems’s youngest readers thus far. Willems also uses a haiku-like flip in each book, that instant of surprise when the story startlingly turns and shifts direction. This new Cat the Cat series aims at a new audience and serves it well.

I, along with the rest of the children’s book world, have long been an admirer of the exquisite paper-engineered books of Matthew Reinhart and Robert Sabuda. To call them pop-ups is a gross understatement of their intricate complexity and art. From “Alice in Wonderland’’ to winter scenes to encyclopedias of dinosaurs, Reinhart and Sabuda have created some of this century’s most marvelous books. But “Encyclopedia Mythologica: Gods and Heroes’’ may well be their best work yet.

Of course the central giant pop-ups are as spectacular as ever. Of particular note is the detailed pantheon of the 12 Olympian gods, rising up as a domed city in the sky, and Quetzalcoatl, the multicolored, plumed Aztec serpent god of wisdom. Pele, the goddess emerging from her mountain of molten lava, is as terrifying as any child might wish.

But beyond this, every single page contains multiple fold-outs - books within books if you will - sometimes as many as three or four per page, and many of these are even more intricate, clever, surprising, and informative than the full-page pop-ups.

One of my favorites is an ingenious pull-down tab on the bottom left corner of a page on “Mortal Champions of the Old World.” There, the reader riffles down through each of Hercules’s 12 labors one at a time, with accompanying illustrations and explanations for each. Another half-hidden delight are the eight Chinese immortals who escape death through spiritual enlightening, in a dragon boat that opens out, head and tail, on the page marked “The Heavenly Grandfather.”

This is a true encyclopedia in the best, most compact sense - a cornucopia of world myths, legends, heroes, and adventures, constructed in a way sure to appeal not only to children but to many adults who love mythology and appreciate great artistry. One can hardly wait to see to what subject Reinhart and Sabuda will turn their genius to next.

Liz Rosenberg teaches English at the State University of New York at Binghamton. Her most recent books are the novel ”Home Repair” and the forthcoming picture book ”Nobody.”